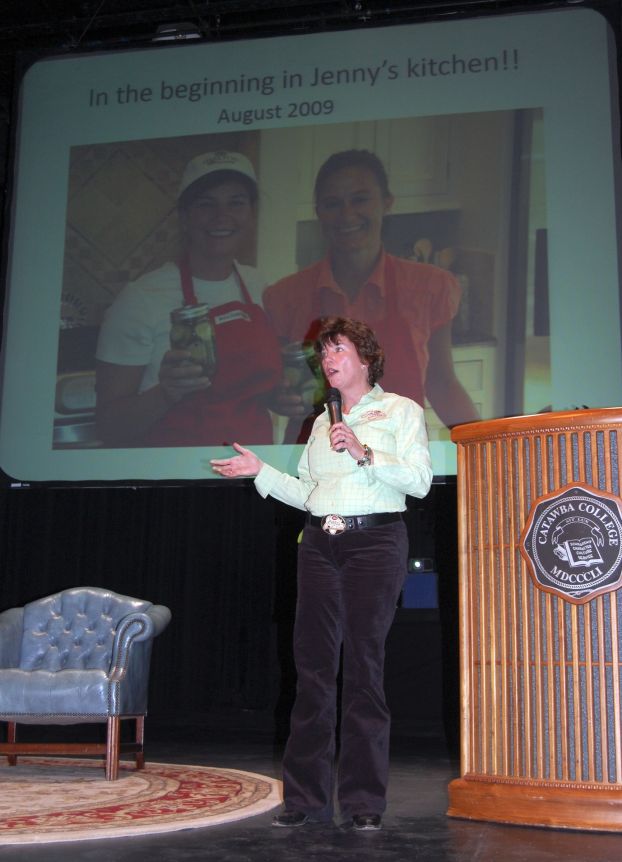 SALISBURY — A crowd gathered in the cold rain Friday night to mark the one-year anniversary of the death of... read more