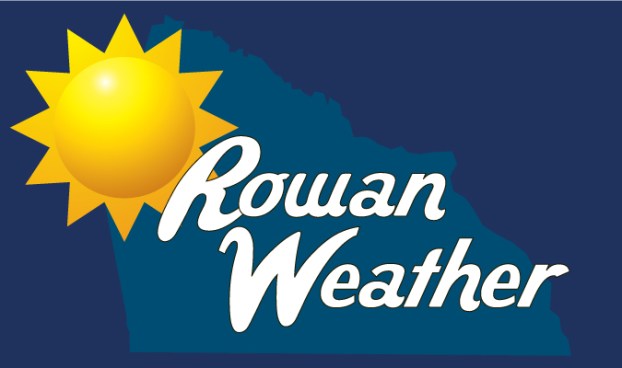 Rowan weather: A nice day ahead

Another nice day has started with temperatures in the upper 30s and sunny skies. Today we should read 58 degrees, with a north northeast wind around 6 mph, shifting to the northwest this afternoon.

Tonight, we fall to 32 degrees.

Thursday looks pleasant, as well, with partly sunny skies and a high of 52. The low will hit around 33 degrees.

Friday brings complications. The National Weather Service says there is a 70 percent chance of precipitation, and that could include rain, snow and sleet before 10 a.m., then mostly rain. The high will be 42. The weather will move in from the Gulf of Mexico, which is often the origin of any snow we might see.

It’s probably not worth an emergency run for bread and milk.

Rain is likely again Friday night, as the 70 percent probability continues, with a low of 34.

Saturday morning brings a 40 percent chance of rain and mostly cloudy skies, with a high near 47. The low drops below freezing Saturday to around 29 degrees.

But we get another break on Sunday, with mostly sunny skies and a high near 51. Unfortunately, there will be a 30 percent chance of rain Sunday night, with a low of 34.

Which brings us to Monday, with includes a 30 percent chance of rain and snow, then partly sunny skies with a high near 46. The low will drop to 29 again.

Tuesday will be mostly sunny but cooler, with a high near 45.

By The Associated Press Your daily look at late-breaking news, upcoming events and the stories that will be talked about... read more