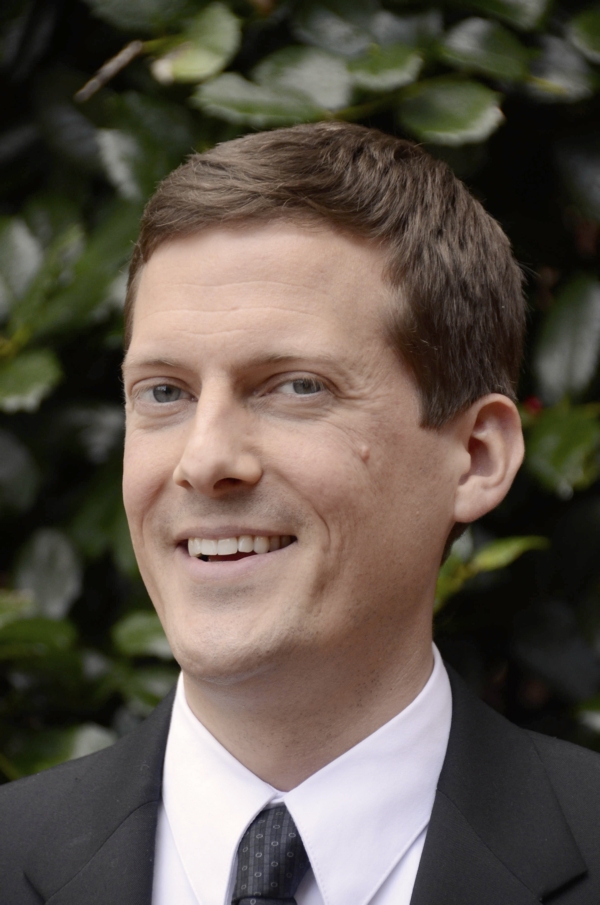 Madison and the limits of presidential power

When the framers of our Constitution met in Philadelphia during the summer of 1787, one of the key developments that came out of the convention for the redesigned national government was the Madisonian model, which involved two mutually reinforcing elements — separation of powers together with checks and balances. James Madison, a staunch federalist, knew this new form of governance would be messy and would lead to extraordinary challenges. But herein lies the genius of the model that has served the country well since its founding.

Turning to the executive branch in particular, a chapter of the textbook I use for my American Politics course is titled “The Paradox of the Presidency: Great Power and Great Limits,” which is a superb description of the highest political office in the land. In the Madisonian model, the executive branch can easily be limited and frustrated by the other branches, and these limitations can of course go in the opposite direction, with the prevention of tyranny as the ultimate goal. Although the president serves as both head of state and head of government, the authority granted to the position is nevertheless far weaker in many respects compared to that of numerous world leaders.

Two of the remaining presidential candidates, Bernie Sanders and Donald Trump, are the source of fear, anxiety, and consternation for voters that happen to fall on the other end of the political spectrum. On the one hand, Bernie Sanders has described himself as a democratic socialist and argues for a revolution to upset the current system where a tiny percentage of the population controls an exorbitant amount of the nation’s wealth. He argues that the U.S. should seek to emulate the generous welfare provisions of the Scandinavian countries, such as universal health care and free or low-cost university tuition. In other words, we should be more like Denmark. I’ve been there and it’s a nice place for sure.

But how likely is it that a President Sanders would be able to achieve these goals, even marginally? How would Sanders push his agenda through a Republican-controlled Congress? Or enjoy much success in the 31 states with Republican governors? The same dynamic applies to a Hillary Clinton presidency.

On the other hand, real estate mogul Donald Trump has drawn the ire of the progressive left and much of the Republican establishment for his controversial positions, especially his proposed temporary ban of all Muslim immigrants. Again, how likely is it that Trump would be successful in achieving his goals? Just because he wants to build a wall along the border with Mexico does not mean that it is guaranteed to happen. Trump would find the leadership role as president far more constraining than the business world, which is typically hierarchical in comparison to the balancing act that occurs with the Madisonian model. “Winning” as president necessitates moderation and compromise.

In this era of divisiveness that has often resulted in divided government, change does not happen quickly and is incremental at best. One need look no further than our current president who had a number of lofty goals during his candidacy: healing the partisan divide in Washington, closing Gitmo, repairing relations with the Muslim world, and even a “pivot to Asia.” As Sarah Palin mused, “How’s that hopey-changey stuff working out for ya?” Many thought Obama could be a transformational leader, but this belief was always aspirational and overstates the ability of the executive to bring about change.

Big legislative and policy successes for presidents, like the Affordable Care Act for Obama, are rare. All presidents have a limited amount of political capital and their efforts are often hindered by their own parties as well as the opposition. George W. Bush, for example, was unable to enact meaningful immigration reform legislation largely due to obstruction from Senate Republicans.

Presidential candidates feed into this misperception of the power of the presidency, of course, with grandiose promises that have little chance of succeeding. A glaring example was Newt Gingrich’s assertion in 2012 that he would lower gas prices, which is far outside the ability of the president to control. To be fair, the heated election cycle makes it impossible to win with meek policy proposals. The American people don’t want to hear that you’ll do your best and muddle through; they want enthusiastic, big-talking candidates with slogans like “Yes we can!” and “Make America Great Again.” Jeb Bush discovered this the hard way.

Christopher White is an assistant professor of political science at Livingstone College.