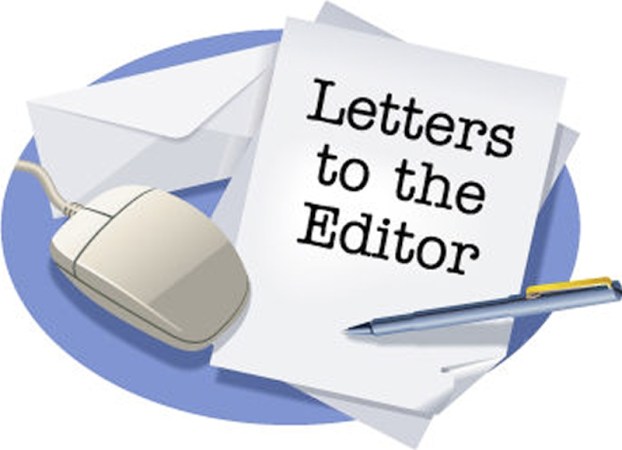 It makes a difference

Once I was a soldier, proud and proud of those I led.

In 1964 I was company commander of about 150 parachutists in the 101st Airborne Division. We trained long and hard, as we had a special mission about every six months. We had to be chuted in parachutes and weapons strapped on and ready to board a C-130 turboprop aircraft in the aircraft and gone in 2 hours.

In those days we could fly at 300 mph; today those aircraft (C-17) now cruise a “power package” to any location around the world at 550 mph. So what?

Four years ago a terrorist attack took place in Benghazi, a Libyan town where several Americans lived and conducted U.S. State Department business. A couple of hundred terrorists or so attacked the U.S. compound where the ambassador and a handful U.S. guards lived. They fought well but were near to being overwhelmed; they had called for help but without help they were not going to survive. They held up for almost 13 hours, but the ambassador and three guards perished.

Thirteen hours! And no help when help could have helped. Like a “ready force” in my service at the 101st , using today’s C-17 aircraft could have gotten help there if the command Commander so ordered. The 173rd Parachute Brigade in Italy could have easily flown there. I have heard that one aircraft (with about a dozen “commandos”) was in the air circulating Benghazi.

Somewhere somebody in the government “pulled the plug” on our forward guys who let them die for their so-called bosses. Soldiers always try to help comrades.

And Secretary Hillary (a boss) screamed in front of Congress when she screamed (when they were dead), “What difference at this point does it make?” Does it make a difference to the wives and mothers now?

Although food support is what most people think of, a contact with the Mission will give you a long list of the many things they are doing to help people with many types of needs.

We would like to say a heartfelt “thank you” to our friends and community for making Salisbury’s first East End Food Truck Rally at Grievous Gallery a huge success. Over 400 attendees rocked out on East Council street this past Saturday night, eating from various food trucks and listening to great local music. We had a variety of local restaurants and vendors represented as well as the new Morgan Ridge Railwalk.

The outpouring of support from the patrons and high attendance is more than we could have even wished for, and for that we are grateful. We hope to bring our wonderful city of Salisbury many other events of this kind.

Gov. Pat McCrory has stoutly defended House Bill 2, “the bathroom bill,” throughout the campaign season and in debates with... read more