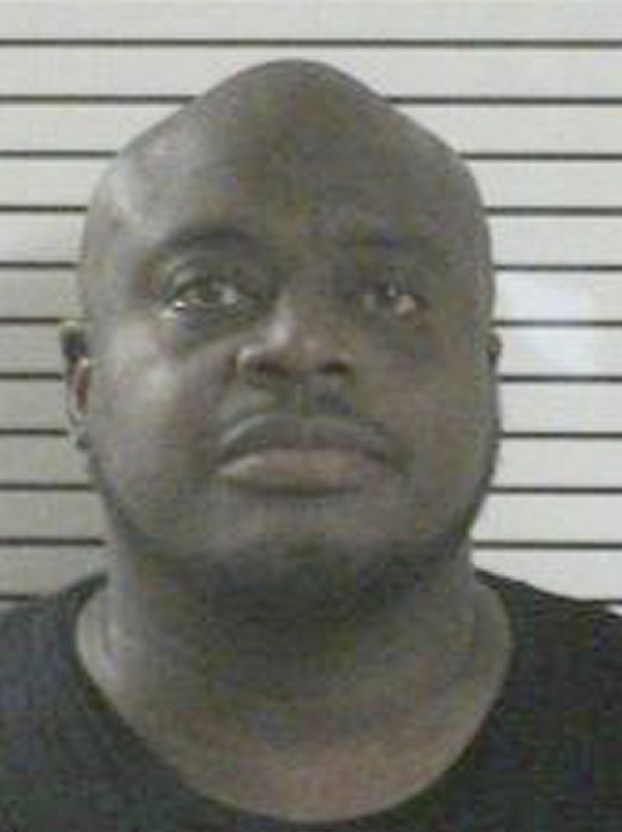 An Iredell County detective has been fired after he was arrested over the weekend on misdemeanor assault charges.

Michael Dummett, 48, who is a former Salisbury police detective, was charged with domestic assault by Statesville police on Sunday.

“We take this very seriously,” Sheriff Darren Campbell said Monday. “I will not tolerate this behavior on any level. He was terminated this morning by me.”

Campbell said when he took office he would “hold our deputies to the highest standards, and this situation falls short of adhering to these standards.”

Police reportedly arrived at the couple’s Simonton Road apartment in Statesville and found the two arguing outside. Dummett’s wife, Jennifer, is listed as the victim on a Statesville Police Department report.

She was injured in the incident, which was reported at 4:11 a.m. Sunday.

Dummett was off duty when the assault occurred, Campbell said.

The veteran law enforcement officer was hired at the Iredell County Sheriff’s Office on March 19, 2012, and had been a narcotics detective, Campbell said.

He resigned from the Stallings department in March 2012 after he was placed on administrative leave in February of that year following complaints that he created a hostile work environment.

According to the Statesville Record & Landmark, Dummett was released Monday morning on a $2,500 unsecured bond after a first court appearance. He is scheduled to appear in court in May.