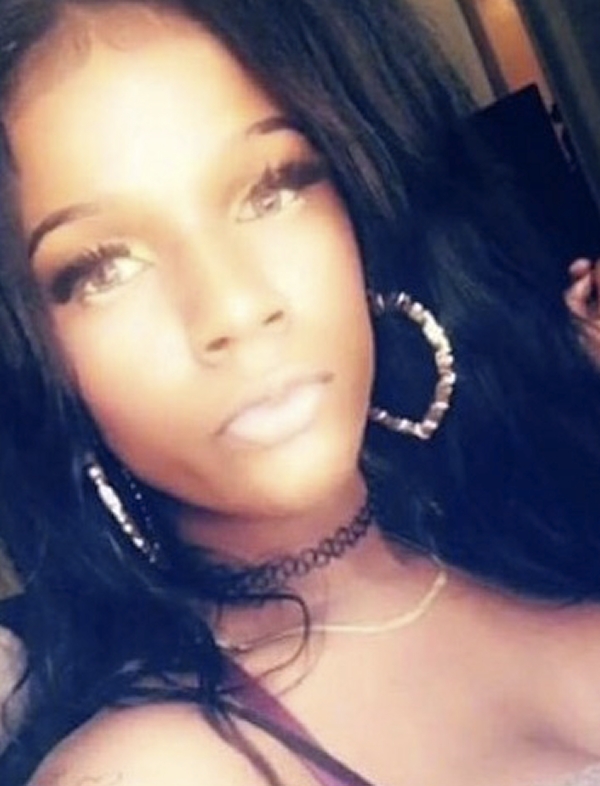 SALISBURY — A Salisbury woman accused of injecting nonmedical silicone into a Fayetteville teenager who later died appeared in court Wednesday morning, just three days after she turned herself in to authorities.

Salisbury police charged Cornelius with second-degree murder in the Jan. 12 death of 19-year-old Symone Marie Jones of Fayetteville. According to search warrants and details provided in court, Symone Jones, born Eugene Jones II, received injections of silicone in her buttocks. A few days after that, she went to the hospital and later died.

Assistant District Attorney Gregory Butler detailed for District Court Judge James Randolph the circumstances of the case. Butler first apologized if he was not using politically correct terminology, then proceeded to explain that Cornelius was born Kenneth Rudolph Cornelius but also goes by the name Kysha Wellington and the nickname Cinnamon.

Butler told the court about another victim from the South Carolina/Georgia area who contacted police and said she also received silicone injections in the buttocks and breast area. Police say that victim is a transgender woman, Kaniya Eboni Bernard. Bernard told the Post that she had been receiving injections from Cornelius for five or six years. After her last treatment on Nov. 25, she began feeling ill, she said.

According to Bernard, she was told by Cornelius to go to the hospital when she wasn’t feeling well and to tell doctors that she received the injections in Mexico. Butler said in court that Cornelius visited Bernard while she was in the hospital.

Butler said investigators still don’t know what type of silicone was used. He said a friend or boyfriend who went with Symone Jones for her last injection positively identified Cornelius as the person who had given Jones the injections.

He said because of the publicity the case has already received, other victims may come forward.

Cornelius confirmed through her attorney she has legally changed her name to Kavonceya Iman Cornelius.

Judge Randolph told Cornelius the maximum punishment for such an offense is life in prison without parole. A probable cause hearing is scheduled for April 5.