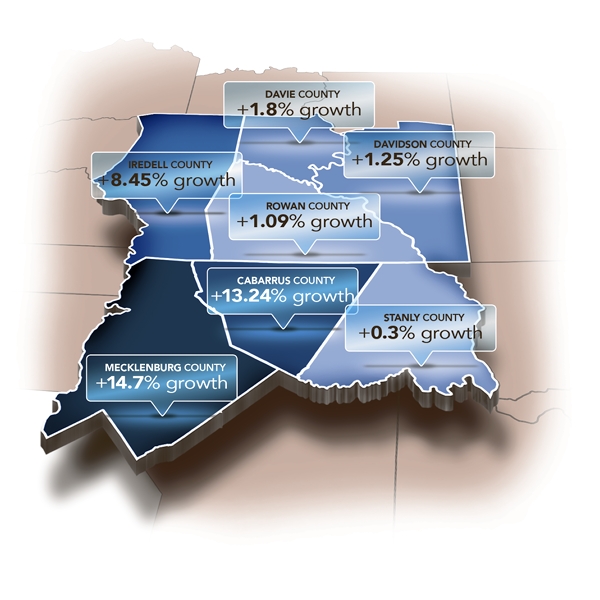 The figures show the county grew by 1.09 percent in that span. It’s a smaller growth rate than most adjacent counties but better than many other counties in North Carolina.

Among neighboring counties, Cabarrus was the fastest-growing. It topped 200,000 people in the latest estimates and saw a 13.24 percent growth rate from 2010 to 2016.

The slowest-growing neighboring county was Stanly, whose population grew by 0.3 percent.

Mecklenburg County remains the largest in North Carolina. It saw a 14.7 percent growth rate from 2010 to 2016. Since 2010, Mecklenburg County has added roughly the same number of people as the entire population of Rowan County.

Here are the growth rates from 2010 to 2016 for counties adjacent to Rowan:

In a news release, the Census Bureau said it will announce population estimates for cities and towns in the coming months.

By Wayne Hinshaw For the Salisbury Post I was asked by Ray Barber if I would like to go up... read more