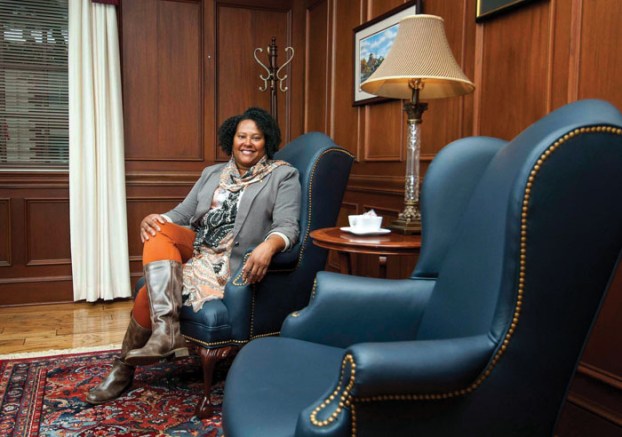 Our sister city has been in the news of late regarding the attempted poisoning of an intelligence agent and daughter. If for no other reason, Mayor Al Heggins should visit to offer her support.

There is an article on Google which says the Salisbury, Maryland mayor, Jake Day, “will be attending ceremonial events connected to the swearing in of a new mayor, and also to take part in a parade. A delegation from Salisbury, North Carolina, is expected to be there, too.”

I do not know where he got this information but it only makes sense we should be there also. There is no reason our council should not send Heggins by supplying the financial expenses needed to fly there. If Salisbury is saving so much money by renting or selling Fibrant, then surely it can afford this small amount.

If the council wants to set a limit on council per-person expenditures, then do so after this trip, with a lawyer’s advice.

Paying for an elected official to participate in something officials are asked to do doesn’t seem out of the ordinary... read more