Two file as candidates for Rowan-Salisbury school board 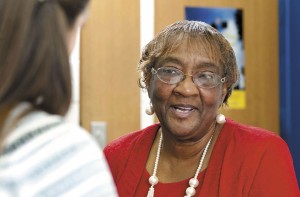 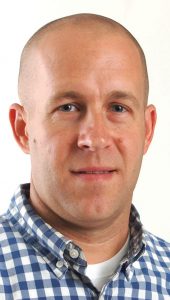 SALISBURY — Two candidates have filed to run for seats on the Rowan County Board of Education so far.

The board has four open seats representing the north, west, south and special areas.

As of  Monday, incumbent Jean Kennedy and newcomer Kevin Jones had filed to run.

Kennedy will run for re-election to the seat representing underserved areas. Jones, who currently serves on the Spencer Board of Aldermen, is running for the north-area seat.

According to Rowan County Elections Director Nancy Evans, state law allows Jones to run for another elected office while being on the town board. But if elected, he would have to resign one seat.

“If he’s elected, he will have to choose one or the other. He cannot have two elected offices,” Evans said.

The north seat is currently held by Richard Miller.

The west seat is held by Travis Allen, and the south seat by Dean Hunter.

Filing in the Board of Education election is open until noon Aug. 17. The filing fee is $5.

Tree falls on car in Rockwell