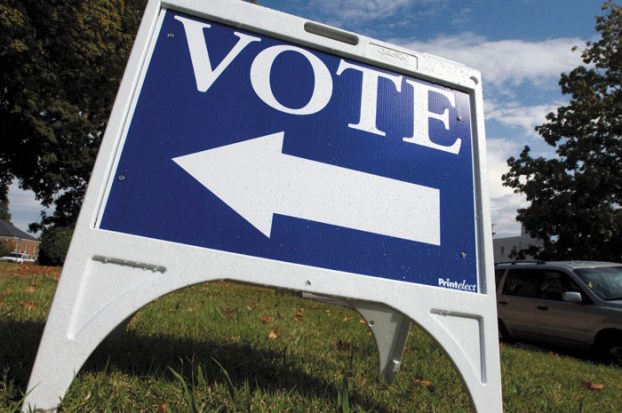 Leonard Pitts: Young people, the GOP is scared of you

The Republicans are scared of you.

Maybe you find that hard to believe. Maybe you wonder how the party can be scared of you — or of anybody — given that it controls all three branches of the federal government and most of the nation’s state houses. You’re worried about paying your student loans, putting food on the table, getting home without becoming some cop’s mistake, and the GOP is scared of you?

See, the party knows that if everybody votes, it can’t win. That’s simple math. The Republican electorate skews sharply older and white. Polling from The Roper Center at Cornell University says whites went for Donald Trump over Hillary Clinton in 2016 by 57 percent to 37 percent, while people of color strongly supported her, African Americans giving her 89 percent of their vote. Trump also lost big among young voters, but won big among their elders.

This dependence on older whites is a problem for the GOP, given that the United States is fast moving toward a younger, non-white majority. The Census Bureau predicts that, well before mid-century, America will be a nation where no racial group enjoys a numerical advantage. And the authoritative FiveThirtyEight blog reports that the white median age in this country is 43, while for Asians it’s 36, for African Americans, 34 and for Hispanics, 29.

As the trend lines are clear, so is the party’s solution: keep you from voting. Thus, as we approach a critical midterm election, the GOP is embracing voter suppression with a brazenness not seen since Bloody Sunday in 1965.

In Bismarck, North Dakota, lawmakers have passed a photo ID law that requires residents to show a current street address. And surely it’s only unfortunate coincidence that many Native Americans live on reservations that don’t use street addresses, only P.O. boxes, which the law doesn’t recognize.

In Georgia, secretary of state and GOP gubernatorial candidate Brian Kemp is being sued over the state’s so-called “exact match” law, in which voter registration applications are flagged if the voter’s identifying information fails to match state records, down to such picayune matters as missing hyphens and transposed letters. Over 53,000 people are said to have been impacted, most of them people of color.

In Tallahassee in July, a federal judge decried “a stark pattern of discrimination” against young people in Florida’s blocking of early voting at colleges and universities. Across the country, nearly a thousand polling places have been shut down in recent years, many in Southern black communities. In Cuthbert, Georgia, in August, the elections board beat back a plan to close seven of the nine polling places in a county that just happens to be majority black. Meantime, Stacey Abrams just happens to be running to become Georgia — and the nation’s — first black woman governor.

If you are a young person, a person of color or a young person of color, then, you may well face long lines, paperwork and other headaches as you seek to exercise your constitutional rights next month. Please persevere. That’s the only way to elect people who understand that access to the ballot is a fundamental principle of democracy. It is the only way to rescue this country.

Don’t let anyone tell you your vote doesn’t matter. Ask yourself: If your ballot wasn’t important, would Republicans work so hard to keep you from casting it? Of course not. And I’ll say it again: They are scared of you.

Please show them that they have reason to be.

Has the bizarre relationship between President Donald Trump and Kanye West struck a nerve or what? Rather than have the... read more