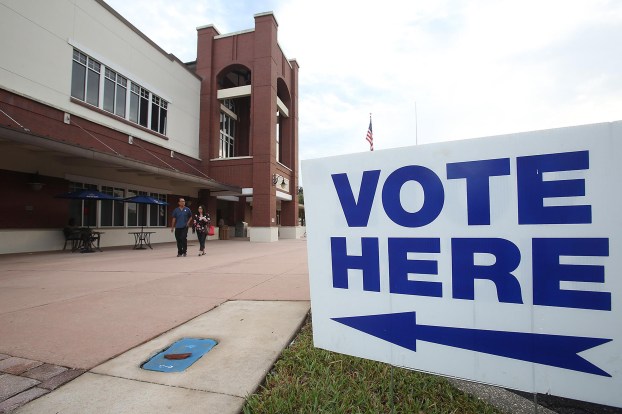 Just about every municipality around Rowan County elects its mayor separately from town board members. Sometimes, only one person wants the mayor’s job. When there are two or more candidates, though, only one of them can win. Someone has to lose. And the world keeps turning.

The world would keep turning in Salisbury, too, if the city adopted a more direct way for voters to choose the mayor.

The committee reviewing Salisbury elections has an unenviable task — trying to find consensus on an issue only a few people seem to care about. Mayor Pro Tem David Post and Council Member Tamara Sheffield have invited the public to weigh in on how many members council should have, whether their terms should be longer and staggered, and how the mayor should be selected. To date, the conversation seems to be going in circles. Members say they need more people to join in the conversation.

Maybe instead the committee needs fewer questions. Why not focus on the issue that has come up most frequently — how Salisbury chooses the mayor? This is not about the current mayor or any particular predecessor. It’s about recognizing the importance of this office and helping citizens be deliberate about their choices.

Every two years, Salisbury voters elect five people to City Council. Then those people choose the mayor from among their ranks, by tradition the top vote-getter. (We know of only one exception, decades ago, when Dave Clay said he did not have time to be mayor.)

Right now the selection of mayor is a polite formality. Changing that brings risk. A mayoral election could be contentious and even divide the city. But under this current structure, all candidates for City Council are running for mayor, even if they have no interest in that job. That does not make sense.

Being a council member is very different from leading the council and the city as mayor, and our election process should recognize that. The mayor presides at council meetings, a bigger responsibility — and greater power — than may appear on the surface. The mayor wields the gavel. The mayor also officially represents the city at special ceremonies and events, as well as at the state capital in Raleigh, in Washington and internationally. The mayor is the face of the city.

When city voters look at their ballots, they should be able to choose the person they believe is best qualified to lead City Council and all of Salisbury — not leave it to chance.

As your gift list grows this Christmas, take comfort in knowing about a very big gift the Salisbury community is... read more