Sheriff’s deputies charge pair with theft of vehicle from Denton 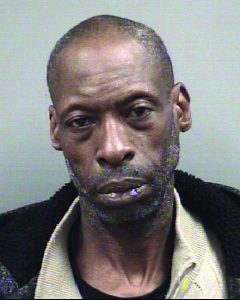 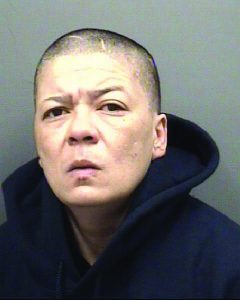 SALISBURY — Rowan County Sheriff’s Office deputies arrested a man and woman Thursday in the Walmart parking lot on charges of stealing a vehicle in Denton.

Charles Ricardo Crump, 49, of the 1100 block of Caldwell Street, Statesville, and Truella Lynn Locklear, 41, of the 100 block of Sawdust Trail, Salisbury, were each charged with felony possession of a stolen vehicle and misdemeanor possession of drug paraphernalia.

According to Denton police, one of the suspects told officers he was turning himself in and would leave the vehicle in the Salisbury Walmart parking lot for local authorities. Rowan deputies located the vehicle and checked the license plate and vehicle identification number to confirm it was the stolen truck.

When deputies approached the truck, they saw Crump and Locklear inside asleep. The officers searched them and the vehicle.

Both Crump and Locklear remain in the Rowan County Detention Center under a $7,500 secured bond each.

By Shavonne Walker shavonne.walker@salisburypost.com SALISBURY — Salisbury police charged a local man with a 2017 armed robbery at a game-of-skill... read more