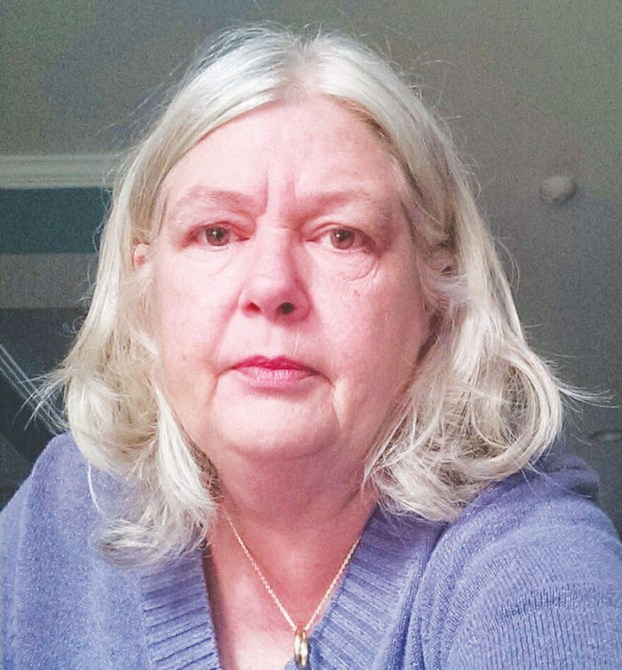 Witness reveals details of the night of Sheila Godfrey’s murder

SALISBURY — Two people who lived at Donald Frye’s Kannapolis home in April 2017 testified Friday that he drove near Lyerly Pond Road the evening before Sheila Godfrey was found dead in her home and that he had a lockbox that was taken from her home.

Sarah Wetter said she picked up Frye about midnight April 27 at a Shell gas station. She had been called to meet him at the Super Speedwash Laundromat on Avalon Drive. She was driving Frye’s Honda, and he told her he was going to see someone. He drove them to an empty lot just before the intersection of Lyerly Pond Road and walked the rest of the way, Wetter said.

Rowan County Sheriff’s Office detectives said Godfrey was beaten and strangled with a cord. She was found dead lying face down in her kitchen by her son-in-law. Jacob Lind. and Alcohol Law Enforcement Agent Jerry Dean on April 28, 2017.

Dean knew Jessica Lind, Godfrey’s daughter, because she worked at the Rowan-Kannapolis ABC Board. Jessica Linda asked Dean for help when she couldn’t find her mother.

Godfrey was supposed to watch Lind’s grandchildren, but when she didn’t respond to text messages and phone calls, Lind became worried.

Wetter, who said she had been staying at Frye’s mobile home for a couple of months in exchange for drugs, drove to the Old Navy store, shopped just over 30 minutes and sent Frye a text message. When he didn’t respond, she continued shopping. Wetter testified that she then called Frye and he told her the friend he went to see allowed him to use his vehicle.

According to Wetter, Frye took two pornography DVDs from his father’s shop and lubricant to the friend’s house. Wetter said she initially thought he went to meet a woman, but when she talked Frye on the phone he told her the friend who let him use the car was a man.

Frye drove them to Walmart, where Wetter said she bought food and other items. Frye told her he had to go back to his friend’s car because he forgot his cigarettes.

When Wetter got into the car, she said Frye had menthol cigarettes, a type he didn’t usually smoke. Frye told Wetter he found the cigarettes in his Honda. She thought it was odd that he had a different type of cigarettes but didn’t question him.

Wetter told the court she had lived at Frye’s home for about two months and she slept mostly on a recliner.

Braden Lawing, who is in prison, testified that in April 2017, he and then-girlfriend Harley Messina rented a room from Frye. According to Lawing, they would get high on crack cocaine together.

Lawing told jurors that on the night of April 27, 2017, they were at Frye’s home and he had an off-white home lockbox. Frye was sitting on the box that was covered by a blanket, he said. Frye asked Lawing for help to open the box. Lawing said Frye used a pry bar and possibly a hammer to open the box.

Lawing said in his testimony and in a statement to investigators that he remembered seeing the name Godfrey on the paperwork in the lockbox. He assumed it was a man’s name, he said.

Frye gave Lawing a pendant that was inside the lockbox. During his interview with investigators, Lawing said he still had the pendant. The keepsake belonged to Sheila Godfrey.

Lawing said Frye tossed the lockbox over a bridge and into Kannapolis Lake.

Lawing said when he saw surveillance photos sent to the media by law enforcement, he knew the man pictured was Frye. Lawing was at Frye’s home with others, and they all immediately thought the picture of the man in a green T-shirt and hat was Frye.

Frye was captured on video inside the laundromat. He was wearing a green family reunion T-shirt and a dark hat.

Lawing called the Kannapolis Police Department and reported that the person he’d been staying with and knew as Don Frye was the man authorities were looking for, he said.

When Frye’s attorney, Tom King, pressed Lawing, he testified that he was “messed up” on crack. Lawing said he initially met Frye at a drug house where they got high on crack.

When Wetter initially spoke with Rowan sheriff’s Detective Chad Moose, she said she was afraid she’d be arrested because of an outstanding warrant for failure to appear in court. She lied to the detective and told him her name was Terrie Smith. Wetter eventually told him the truth.

Wetter said she didn’t usually watch TV news or read a newspaper so she didn’t know about the murder until Moose told her.