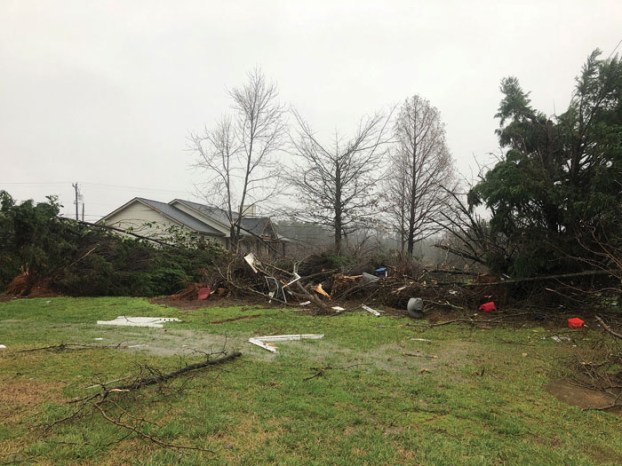 Quotes of the week: ‘Not us’

“This happens to other people, but not us”

— Mike Brown, whose home was damaged by high winds and a tornado that touched down in the Kannapolis area last week.

“What we’re doing basically is generating funds and not putting that on the burden of the taxpayers.”

“The important thing is we never gave up. We kept battling until we found our rhythm. Then we made a few shots.”

— Zay Davis, a North Rowan High School guard who was talking after winning a game against Elevation Prep Academy on Monday

“Anything that’s disruptive or unknown always has the potential to lose good people.”

— Jerry Stokes, Salisbury police chief, who was talking about recent work to make the Salisbury Police Department more representative of the people who live in the city.

— Justin Clayton, who works for the Wake County Sheriff’s  Office and was quoting his former partner, Franklin James, when presenting James son with his badge and placard.

“If the people aren’t safe and secure in their homes, if they know criminals are not kept off the streets, it doesn’t really matter what kind of economy we have.”

Editorial: Stop board from ‘crying wolf’ about closures

As children, many of us learned some version of Aesop’s fable about the boy who cried wolf. The story goes... read more