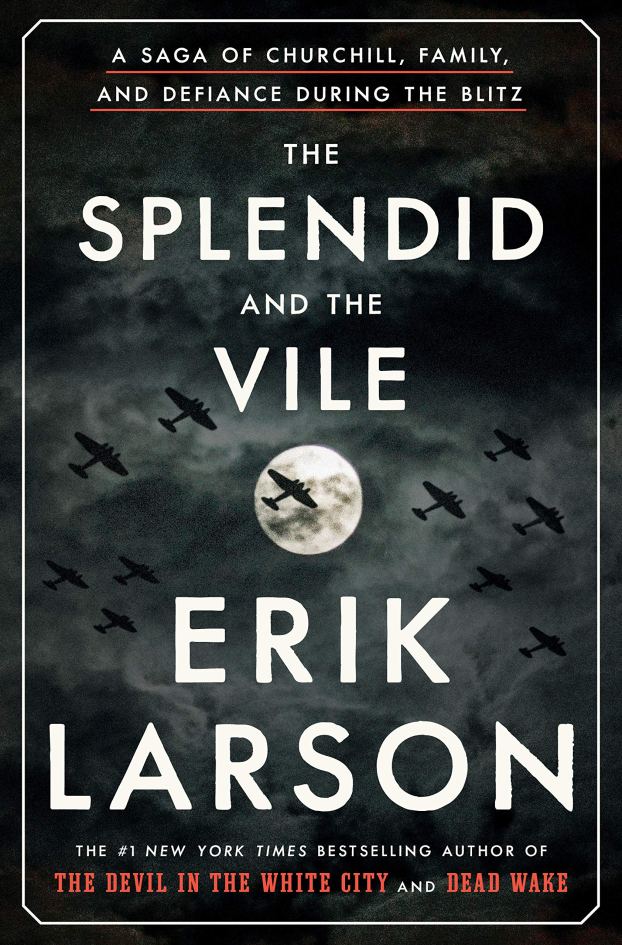 1.The Splendid and the Vile, by Erik Larson.

4. The Jetsetters, by Amanda Eyre Ward.

5. Do Morals Matter? by Joseph Nye.

7. Where the Crawdads Sing, by Delia Owens.

1.The Mirror & the Light, by Hilary Mantel.

2. Where the Crawdads Sing, by Delia Owens.

5. The Night Watchman, by Louise Erdrich.

6. The Dutch House, by Ann Patchett.

8. A Long Petal of the Sea, by Isabel Allende.

2. The Splendid and the Vile, by Erik Larson.

3. Talking to Strangers, by Malcolm Gladwell.

4. The Boy, the Mole, the Fox and the Horse, by Charlie Mackesy.

5. Recollections of My Nonexistence: A Memoir, by Rebecca Solnit.

7. The Mamba Mentality, by Kobe Bryant.

Find your pot of gold at Rowan Public Library

By Chelsea Rhae Childers Rowan Public Library Looking for the end of the rainbow to find a pot of gold this... read more