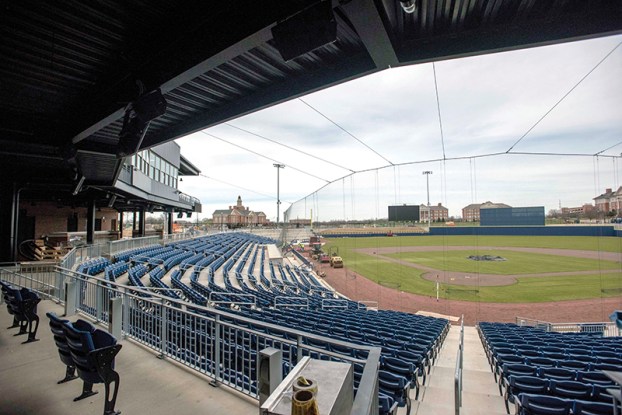 JON C. LAKEY/SALISBURY POST From the concourse of the new Cannonballers stadium looking down the third base line a left and center field.

Quotes of the week: ‘One thing in this entire world’

“I’m not sure what else we can do because of the present situation. I guess people saying thanks to an officer is always an option even when it isn’t Police Week.”

“I will run 1 million miles if needed to help support and put an end to racism.”

“There are less than 300 left in the world. And that’s an animal that’s here, in our own state, practically in our backyard.”

“I would have never dreamed, in a long time, that this could happen in our country, but I guess I was naive to think that.”

—  Julie Morrow, who is retiring in June as a Rowan-Salisbury Schools assistant superintendent and how  COVID-19 upended school plans

The Rowan County Health Department and Emergency Services should start dusting off plans for a mass vaccination exercise, which it... read more