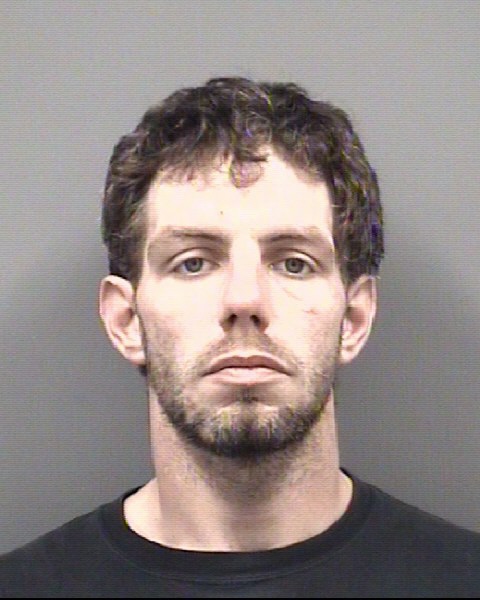 SALISBURY — A China Grove man was arrested on Tuesday for breaking and entering and multiple drug charges, according to the Rowan County Sheriff’s Office.

The arrest for breaking and entering occurred at the 600 block of Old Linn Road in China Grove around 8 p.m. Tuesday night.

In other sheriff’s office reports:

By Natalie Anderson natalie.anderson@salisburypost.com SALISBURY — One veteran from the N.C. State Veterans Home was among the 13 new COVID-19... read more