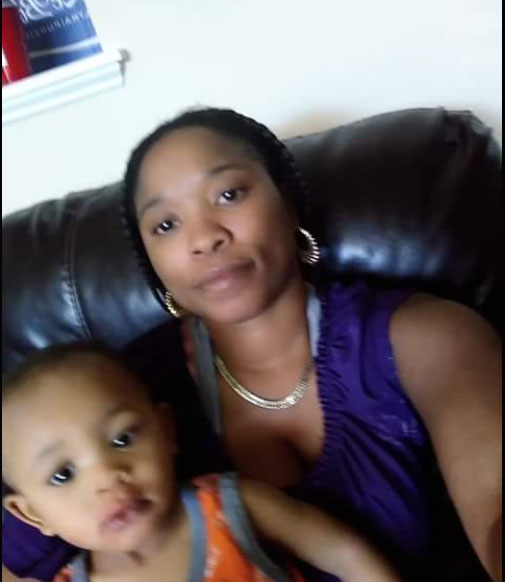 Nenna Williford, 42, has been missing and last seen on I-85 after her car became disabled. She is pictured here with her son, Tyson. Submitted photo

SALISBURY — A High Point woman who was last seen in Rowan County after her car was disabled was located in High Point on Friday night, according to a Rowan County Sheriff’s Office spokesman.

Capt. John Sifford said the silver alert that was issued for Nenna Leshea Williford has been canceled after she was found by the High Point Police Department.

Williford, 42, was last seen July 2 on northbound Interstate 85 near mile marker 65, before exit 68 to China Grove/U.S. 29. The alert was issued Wednesday by the N.C. Center for Missing Persons. According to the alert, Williford may have been suffering from dementia or other cognitive impairment. Williford and her son were both missing.

Williford called her mother around 10:30 p.m. on July 2 to say her vehicle broke down on I-85 and asked if she could send someone to get her. Williford told her mother she borrowed a cellphone from a man who stopped to help her. A family member drove to meet Williford but discovered she and her son were gone and her car was still on the side of the road.

Investigators said they believed she was back in High Point on Tuesday, but it’s no clear how she got there. Details about how she was found were not released.