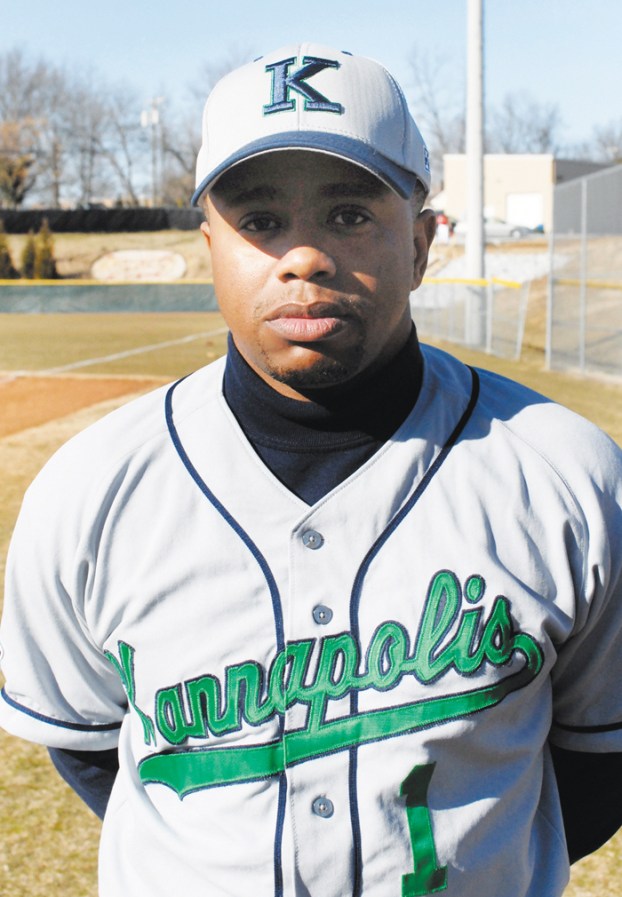 FORT MYERS, Fla. — Perfect Game’s World Wood Bat Association World Championship is so big that it has two worlds in the title.

The South Charlotte Panthers participated in the monster event last week with A.L. Brown’s Empsy Thompson coaching and with five Rowan players on the roster.

The WWBA extravaganza bills itself as the most highly scouted amateur baseball tournament in the world, the peak event of what is normally a long summer/fall showcase season.

Mike Trout and Bryce Harper played in the WWBA World Championship in their high school days. So did Corey Seager, Clayton Kershaw, Nolan Arenado, Manny Machado, David Price — and on and on.

Normally the tournament is held in Jupiter, Fla., but Hurricane Jeanne damaged fields and structures at the Jupiter complex shared by the St. Louis Cardinals and Florida Marlins.

So this year’s event was shifted to Fort Myers, in southwestern Florida, the city that is the Spring Training home for the Boston Red Sox and Minnesota Twins.

The format was one exhibition game, followed by three games in pool play to seed teams for the playoffs. Then the playoffs were single-elimination.

South Charlotte’s top prospect for the 2021 draft is considered to be Jacob Cozart, a 6-foot-3 senior catcher from High Point. He’s committed to N.C. State, 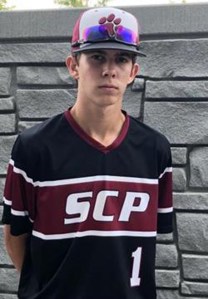 East’s Basinger, a 5-foot-11 senior right-hander who is still uncommitted, pitched two innings in the exhibition game, a 1-0 victory. He walked two, but he didn’t allow any hits or runs and helped South Charlotte win 1-0 against a team from Illinois. Basinger doesn’t have as much size and velocity as the other East hurlers, but his control and breaking ball make him a formidable opponent.

South Charlotte’s opening pool game was a 7-0 romp against BigStix, a Georgia squad. Panthers pitcher Marty Gair, a 6-foot-6 senior right-hander from Cox Mill, did a lot to help his draft status.. He was clocked at 93-95 mph with a lot of scouts watching.

The Panthers’ second pool game was on Saturday against San Diego Show, which was considered the team to beat in South Charlotte’s pool and one of the favorites to win the tournament. 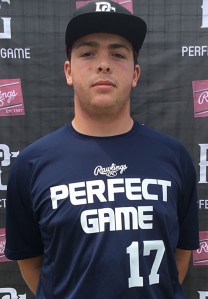 South Charlotte needed just one pitcher — East’s 6-foot-4 right-hander Hunter. He prevailed 5-0 against a series of D-I commits that San Diego put on the mound.

A senior committed to East Carolina, Hunter turned in one of the strongest pitching performance of the tournament against a lineup stacked with All-Americans. The Show’s star shortstop, Marcelo Mayer, is a Southern Cal commit who is projected as a likely first-round draft pick.

Hunter struck out 11, with no walks. He allowed two hits in seven innings, although neither hit was struck solidly. His fastball was clocked as high as 91 mph.

Mayer, who had struck out just once in the 28 games for which the Panthers could find stats, struck out twice against Hunter.

Eli Jerzembeck, a Charlotte hurler committed to the South Carolina Gamecocks, pitched well in the final pool game, and Padgett, a 6-foot-4 junior who has committed to UNC, came in to save it against a Texas squad. Padgett, who didn’t get much warm-up time, heated up quickly and got out of a bases-loaded, no-outs jam in the seventh.

South Charlotte pulled out its first playoff game in the Round of 32, 1-0. 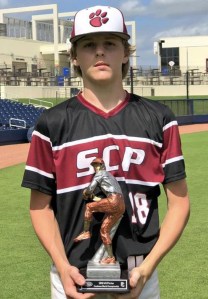 The Panthers’ second playoff game on Sunday was Padgett’s opportunity to start. He came through with a super outing in the Round of 16.

Padgett pitched a 4-1 win against a Virginia-based squad. He went the distance, allowing four hits and one run. He had three strikeouts and no walks and threw as hard as 88 mph. 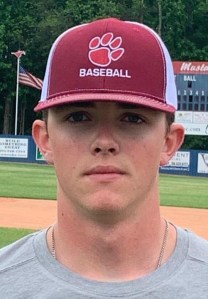 Mako is only a sophomore (Class of 2023), but the 6-foot-5 youngster who is committed to N.C. State, got the start in the quarterfinals against Power Baseball, a Florida team that finished runner-up in the tournament.

Mako, who reached 92 mph on the radar guns, pitched four innings against Power, allowing five hits and three runs, two of them earned. He struck out four and walked one.

Mako exited the game with a 4-3 lead, but the Panthers lost the lead and the game when Power scored two runs in the seventh.

That was a tough break for Basinger, who would have been the starter for South Charlotte if it had reached the semifinals. 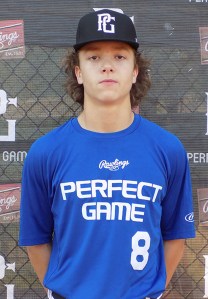 Salisbury’s Honeycutt, a 6-foot-3 senior committed to UNC, was one of the Panthers’ top hitters throughout the tournament. He was 5-for-12, plus four walks. He stole five bases against elite pitchers and catchers and scored five runs.

The success on a national stage offered more evidence that East — and Honeycutt — are going to be tough when baseball season finally gets here in April.