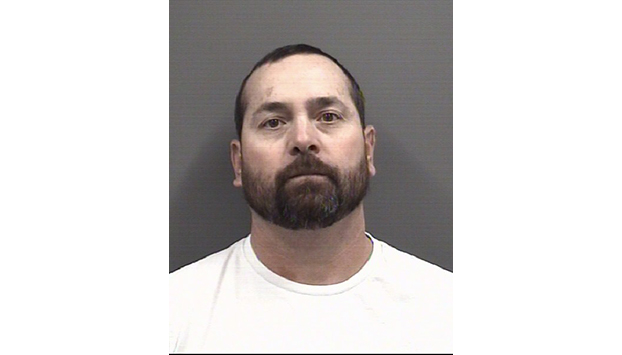 William Buckley Stout, 43, of China Grove allegedly removed a 10 milligram vial of morphine from a vehicle that was not assigned to him and forged the name of another employee in the log book. The incident occurred Jan. 5, according to warrants.

A warrant for Stout’s arrest states he “did embezzle or fraudulently and willfully misapply or divert to his own use, made away with or secrete, with intent to embezzle or other unauthorized/illegal use a controlled substance.”

A termination letter provided by Rowan County government shows Stout was dismissed Jan. 8 for “unacceptable personal conduct.” County officials said they were not able to provide a statement about the details of the incident leading to his dismissal because of state statutes governing personnel matters and public records.

Other than Jan. 8, county officials said there were not previous disciplinary records resulting in suspensions, demotions or dismissals.

Stout was first hired as a part-time substitute paramedic on Nov. 26, 2012 and became a full-time paramedic in April 2014. He left voluntarily in 2015 and returned in a part-time role the same year.

In 2018, he was promoted to EMS lieutenant before being voluntarily demoted to a paramedic for a non-disciplinary reason last year. His termination came roughly two weeks before he was charged with embezzlement of a controlled substance by an employee, a felony.