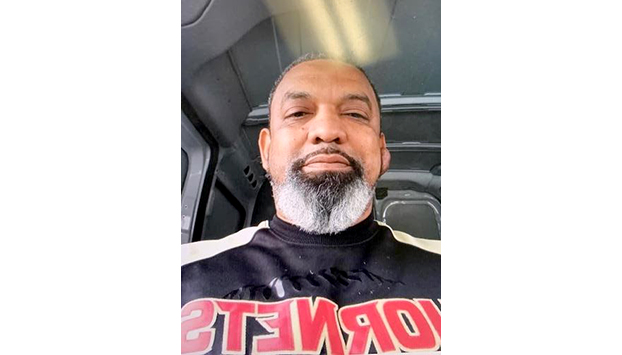 UPDATE: 10:58 a.m.: Williams was found safe on Tuesday morning. Spencer Police said the case was related to a medical issue and not criminal in nature.

Michael Bernard Williams of North Shaver Street in Salisbury has been missing since Saturday around 8:30 p.m.

Williams was last seen operating a 2017 White Dodge Promaster van.  The words “Bost Mortuary” are displayed on both sides of the van in black lettering.  The van is used to transport bodies to funeral homes, morgues and the medical examiner’s office. 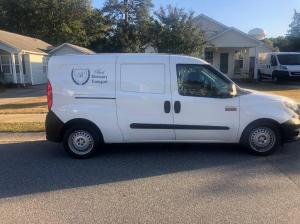 The vehicle Bost was last seen in.

Williams is entered into the National Crime Information Center along with the missing van. He has family in Columbia, South Carolina.

RSS board votes to use upset bid process on Faith property

SALISBURY — The Rowan-Salisbury Schools Board of Education approved on Monday voted to dispose of the Faith Elementary property in... read more