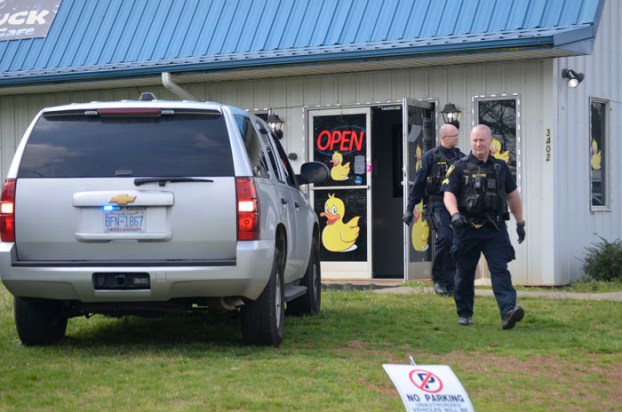 Dharminkumar Ramsehbahi Patel, 30, and Darshitkumar Yogeshbhai Patel, 35, face several felony and misdemeanor gambling charges, including operating a video game machine, unlawful game promotions and operating slot machines. They’re part of a growing list of people facing charges for their involvement in so-called “fish arcade” businesses, which get their name because of the animals depicted in the games.

The Rowan County Sheriff’s Office has worked to shut down fish arcade businesses since late 2019 because it considers them to be illegal gambling businesses. The most recent criminal charges, however, are tied to raids conducted in March at Salisbury and Concord locations.

“Evidence showed that the defendants were connected to these and numerous illegal gambling locations in the Piedmont of North Carolina,” a news release stated.

The Rowan County Sheriff’s Office said the Patels surrendered to law enforcement on Thursday in Orange County and received written promises to appear.

To date, four people have been arrested in the gambling investigation. A Salisbury man, Diallo Antonio Finger, 48, was also charged last week with illegal gambling charges.

The investigation is ongoing. A news release said the Rowan Sheriff’s Office plans to take enforcement action against other illegal gambling operations in the county.