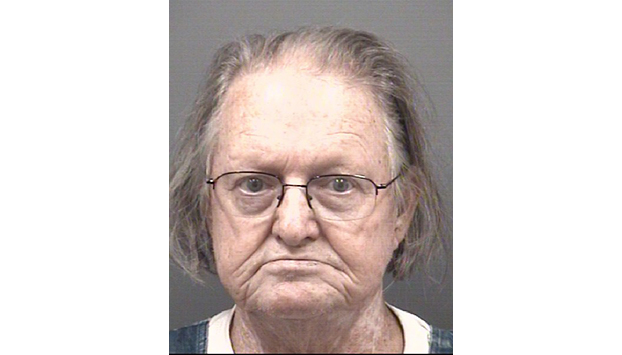 SALISBURY — A 72-year-old man was arrested Tuesday for two sex crimes involving a woman in her 20s with a mental disability.

Rowan Sheriff’s Office Chief Deputy David Ramsey said investigators started their work on the case April 9. Jones and the victim knew each other.

Jones was booked into the Rowan County Detention Center, where he remained Wednesday, with a total bond of $100,000.

SALISBURY — With one “no” vote cast due to proposed fee increases, council members adopted a $47 million budget for... read more