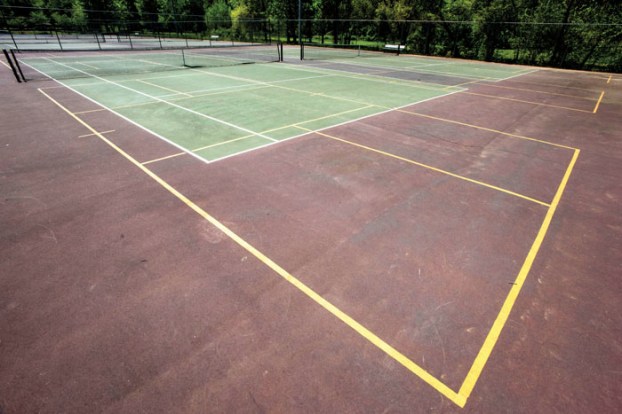 About two years ago, tennis and pickeball players were in a tense debate about a plan for City Park.

The plan in question proposed to convert some of the tennis courts at City Park into pickleball courts, providing a permanent, public location for players. No more reconfiguring tennis courts before starting a game.

The height of tennis’ popularity had passed, and it was time to embrace the rapidly growing sport of pickleball, the new sport’s supporters said. With a donation from the Post brothers, making the requested changes would cost relatively little in taxpayer dollars.

However, transparency about the change, initially placed on the Salisbury City Council consent agenda, ranked as one of the greatest concerns for tennis players. Tennis players raised understandable concerns about public input because placement on the consent agenda usually means easy approval with a batch of other items. Another concern was that private donations were driving changes to a public facility.

The plan eventually passed by a 4-1 vote — reducing the number of tennis courts at City Park from six to four and growing the number of pickleball courts from zero to six. While concerns remain understandable, the tennis-to-pickleball conversation looks like it was worthwhile. The pickleball courts regularly draw groups of players — more so than the tennis courts. There also are young folks such as Brian Hickman, a 14-year-old, who are discovering and enjoying the sport. Jon Post is helping to bring a statewide pickleball tournament to the city.

As a general matter, public parks should adapt like they’ve done for pickleball when popularity of a particular sport or outdoor activity reaches a critical mass. In addition to City Park, county staff created several pickleball courts at Dan Nicholas Park in 2017. In another recent adaptation, city staff have allowed volunteers to build a course for mountain bikes at Salisbury Community Park.

Boosting the local quality of life isn’t as simple as creating green space through public parks. Those green spaces need facilities for the range of sports and activities that local residents enjoy.