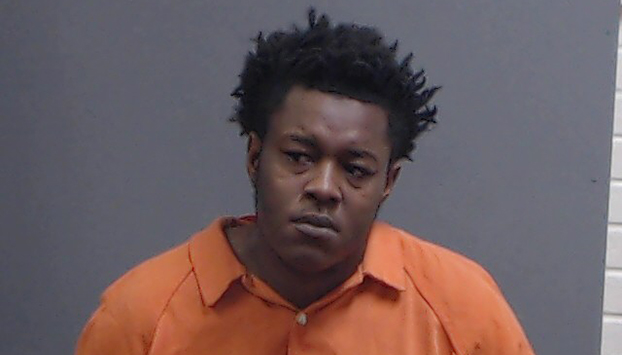 SALISBURY — A Rowan Superior Court judge on Thursday denied a bond reduction request for a man facing a first-degree murder charge in a 2020 killing.

Jermiah Desean Howard, who has also been charged with discharging a weapon into an occupied residence, sought to have his bond reduced from $1 million to $500,000. Howard was arrested in January 2020 following the murder of 19-year old Kevon Antonio Cousar, who was killed when a bullet was shot into his Cottage Road home and struck him in the chest.

He is currently being held in the Rowan County Detention Center.

The request for a reduced bond, argued for by Howard’s attorney Steve Hoffman, was made on the grounds that Howard had “significantly less reasons to flee” because Rowan County prosecutors offered him a plea deal with a reduced charge.

The prosecution argued against a reduced bond for Howard, saying that the bond was appropriate and that the strength of the case against him for the murder “appears strong.” The prosecution listed some of the evidence against Howard, including the fact that his own mother gave a statement to law enforcement incriminating the defendant and that Howard admitted his role in the crime to two people afterwards.

Howard’s request was denied by Judge Lori Hamilton, who said the plea offer did not constitute a substantial change in his bond status. Howard was removed from the courtroom and placed back in the detention center.

Howard’s bond reduction was one of four murder cases heard in court Thursday.

Douglas Smith, who is representing Joshua Wade Kennedy, appeared in court Thursday to provide an update on the status of his client’s case. Kennedy, 37, faces charges of first-degree murder, attempted robbery with a deadly weapon, discharging a weapon into occupied property and possession of a weapon by a prisoner. A registered sex offender in West Virginia, Kennedy was arrested for the January 2019 killing of 25-year-old Lakyn Bailey.

Discovery allows both the prosecution and the defense to obtain evidence that will be used in the trial. 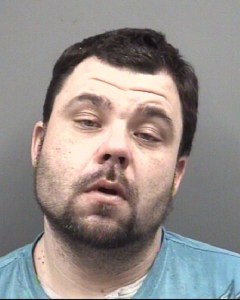 Tai Alexander Mosley, who is facing a first-degree murder charge for the October 2019 killing of 71-year old Emerson Truitt Roebuck, also appeared in Superior Court Thursday morning. Mosley was one of three suspects arrested in connection to the murder that occurred on the 600 block of West Kerr Street.

Mosley’s attorney, Thomas King, told Hamilton the defense is studying a general health issue related to the case. Prosecutors said they expect a “competency issue” in Mosley’s case to appear in court at some point. The prosecution calendared Mosley for an administrative court session on Sept. 13.

Hamilton encouraged the parties to “make some movement here,” since it is nearing two years from the time that Mosley was arrested in connection with the murder.

Carlton Darlo Smith, who is facing a second-degree murder charge in connection with the November 2020 killing of 17-year-old Jaiden Yates in Kannpolis, was appointed an attorney for a second charge on Thursday. 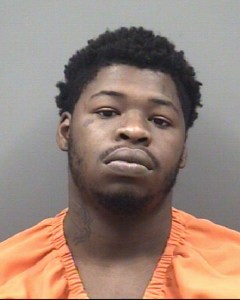 By Natalie Anderson natalie.anderson@salisburypost.com SALISBURY — Despite flirting with the idea of not seeking re-election before, Brian Miller, the longest-serving... read more