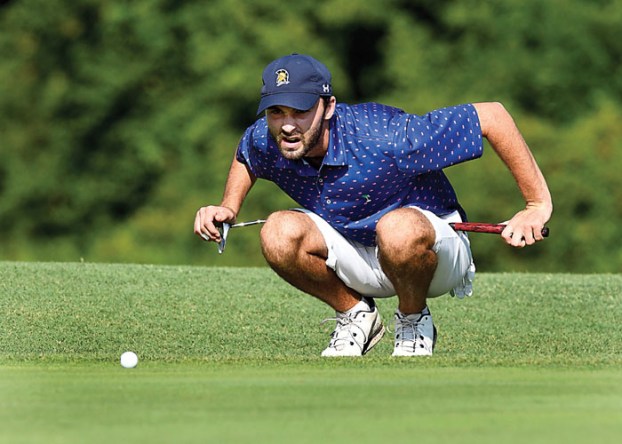 Lyerly (East Rowan, UNC Greensboro) shot 3-under 69 at Asheboro’s Pinewood Country Club in the second round of U.S. Amateur qualifying.

Lyerly made five birdies and two bogeys on Thursday.

Along with Wednesday’s 68, that put Lyerly at 7-under.

The cut line for qualifying at Pinewood fell at 6-under.

Eric Edwards (Salisbury, George Mason) shot 70-70 to finish at 4-under. 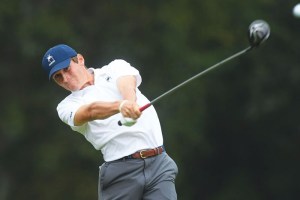 Childress carded an eagle and six birdies in a bogey-free round.