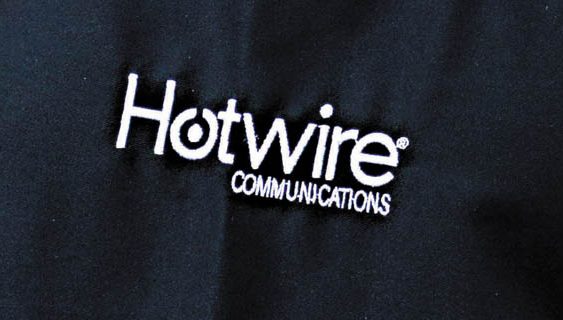 SALISBURY — Hotwire subscribers will now be able to recreate the bar sports-watching experience at home.

The ACC Network launched in 2019 but was initially left out of Hotwire’s lineup to keep service costs down, said Jonathan Bullock, executive vice president of corporate development and government for Hotwire.

At its creation, the ACC Network was a combination of the rights of games that were owned by ABC, ESPN and Disney.

“There was no new product, no new games carried, just the curation of a handful of the ACC games that were previously available to Hotwire customers,” Bullock said.

Now, Hotwire has finalized a deal with Disney that will allow the ACC Network, along with other channels, to be added to Hotwire’s current services at no extra cost to current subscribers.

The new channels will be added to the Hotwire digital access tier of subscriptions. Anyone already subscribing to that service will be able to see the ACC Network on Channels 43 and 466, as well as on the ESPN app by logging in with the Hotwire account.

For more information or if you have questions, contact Hotwire through the website at salisbury.fision.com/support or call 800-355-5668.

SALISBURY — Thirty-one Rowan County residents died from COVID-19 in August, according to the N.C. Department of Health and Human... read more