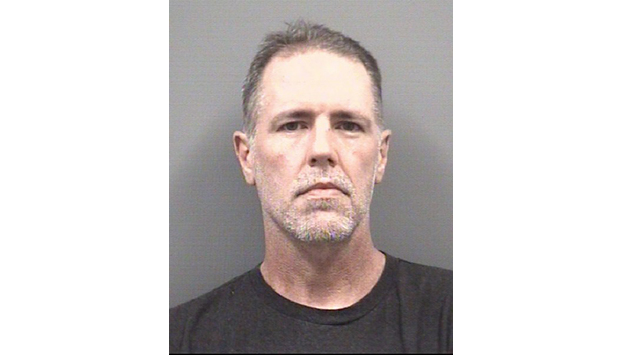 Trevor Bryan Fowler of China Grove initially was charged Aug. 28 with assault and communicating threats. Two days later, he was also charged with second-degree kidnapping. When responding to the domestic disturbance that produced the initial charges, however, China Grove Police also received a tip about child pornography on a USB drive.

In an investigation that followed, officers found other USB drives in Fowler’s possession. A search of the drives produced hundreds of pictures and videos of child pornography, China Grove Police said in a news release.

Because of the newly discovered images, Fowler was charged with 29 counts of third-degree sexual exploitation of a minor.

Fowler remains in the Rowan County Detention Center with a total bond of $300,500.