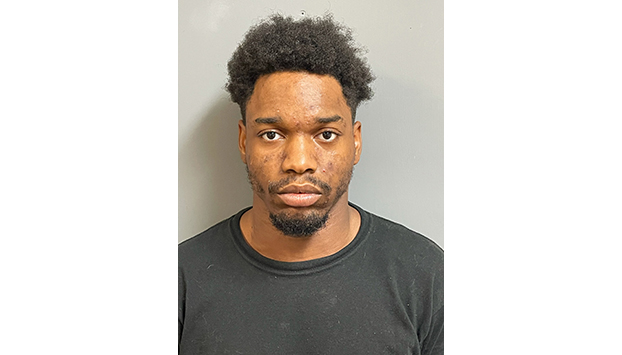 Joshua Gregory Lawson, 20, was arrested by Spencer Police Thursday afternoon on four counts of statutory rape of a 13-, 14- or 15-year-old victim by someone at least six years older.

Lawson was booked into the Rowan County Detention Center with a $150,000 bond.

SALISBURY — Police say a juvenile will face charges in an accidental shooting on Maple Avenue that resulted in a teenager’s... read more