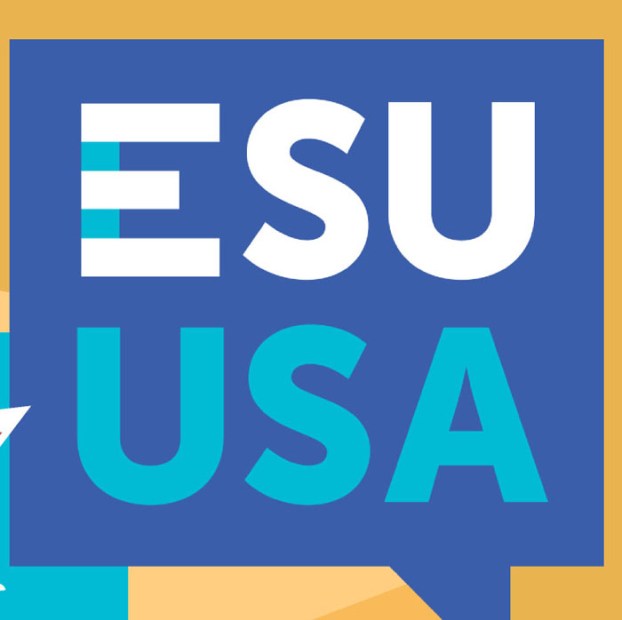 English-Speaking Union to feature discussion of Putin, US presidents on Oct. 21

SALISBURY — The English-Speaking Union’s Oct. 21 program at the Country Club of Salisbury will feature Russian scholar Dr. Peter de Angelis, who will trace the rise of Vladimir Vladimirovich Putin from street tough, to head of the KGB, to president in 2000, and discuss his “20/20” plan to reinvigorate and reconstruct Russia into a new and vibrant nation-state by the year 2020. 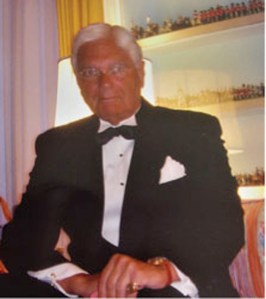 Striving to regain Russian preeminence in the world of global relations, Putin had to engage with three very different American presidents: Bush, Obama and Trump. In doing so, his geopolitical strategy is sometimes rocked backward and forward by unforeseen events.

De Angelis is a native New Yorker who now lives in West Palm Beach, Florida, having resided in St. Petersburg, Russia for 27 years. He left the business world after 25 years to return to school to earn a doctorate in Russian History at St. Petersburg State University.

He has lectured in both the United States and Russia and has authored over 30 books, including his translation of the Diaries of Nicholas II. In addition, de Angelis is a member of the House of Scholars in St. Petersburg, a trustee of the Golitsyn Library and a member of the Advisory Board of the Hermitage. Of his time in Russia, he says that one of his most important objectives, other than acquiring a grammatical fluency in the Russian language, was gaining access to the many historical archives in St. Petersburg and Moscow. This took skill and connections. To his amazement, he found that the Russians never discarded anything. The document depots were rife with prime source documents, which he was then able to translate. He also learned how to acquire good tickets for the ballet and opera.

Annual membership in the English-Speaking Union is $50 or $90 per couple. A one-time event waiver is available for new attendees. Cost for dinner and program is $35 per person

Salisbury attorney Darrin Jordan was sworn in as the 87th president of the North Carolina State Bar at the organization’s... read more